Gatka is the Sikh martial art which has been thoroughly battle-tested and has existed Since Guru Hargobind Sahib Ji’s times. It is considered to be a spiritual as well as a physical exercise. Both these aspects of the person are developed to a high level during the learning phase in this ancient art. Although it uses the sword as its primary weapon, many other weapons have been added to Gatka over the time. Today, this art exists exclusively amongst the Sikhs who have passed down the flamboyant techniques through generations, since Guru Hargobind Sahib Ji wore the two swords of Miri and Piri.

Gatka is a complete martial system which uses spiritual, mental and physical skills in equal portions to help one fully competent in defending themselves and others.

In addition to giving the student defensive skills, it also helps the individual with other aspects of their life: makes the mind alert and responsive, maintains the body in a near perfect condition and makes soul fearless, compassionate and tranquil.

The techniques involved are extremely effective for defence and attack as well as visually spectacular. The Sikhs mastered Gatka and perfected its use in battle. Many battles were won by the Sikhs, despite almost always numbering far fewer than the opposite forces. The techniques within Gatka were combined with the spiritual practices of the Sikhs to create a perfect fighting system. Opposing forces have documented how awesome the Sikhs were at battle!

The art of Gatka involves a series of integral combat training systems that include several systems of duels armed – unarmed and the use of weapons of defense. It aims at the coordination of mind & body through the meditation of spiritual verses of Gurbani, a holistic system by which the character and moral attitude of a student is shaped. 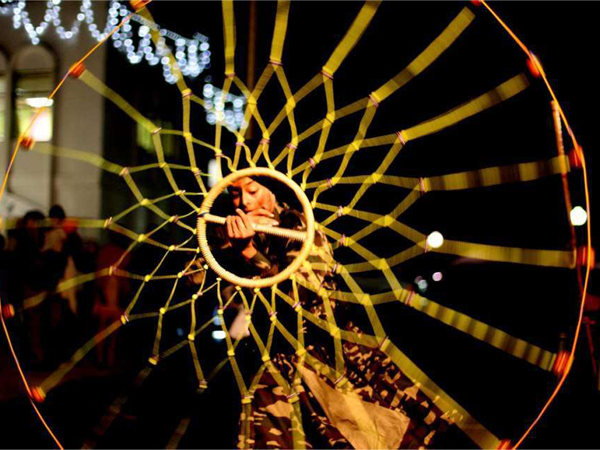 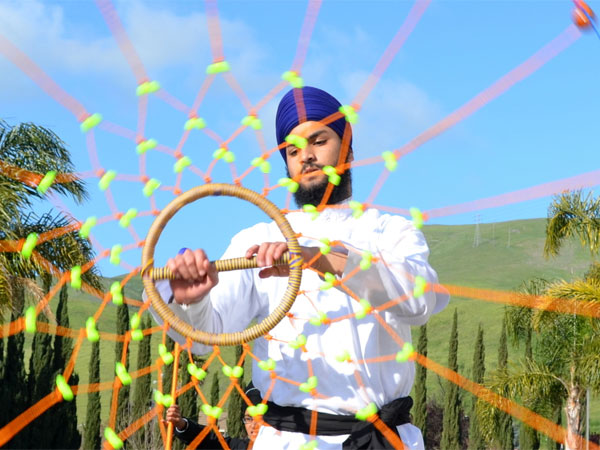 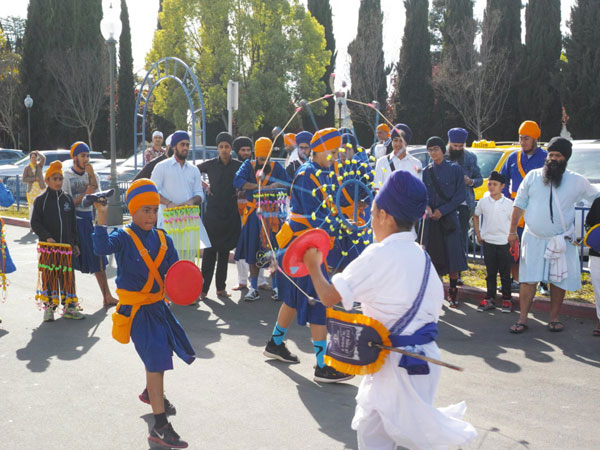 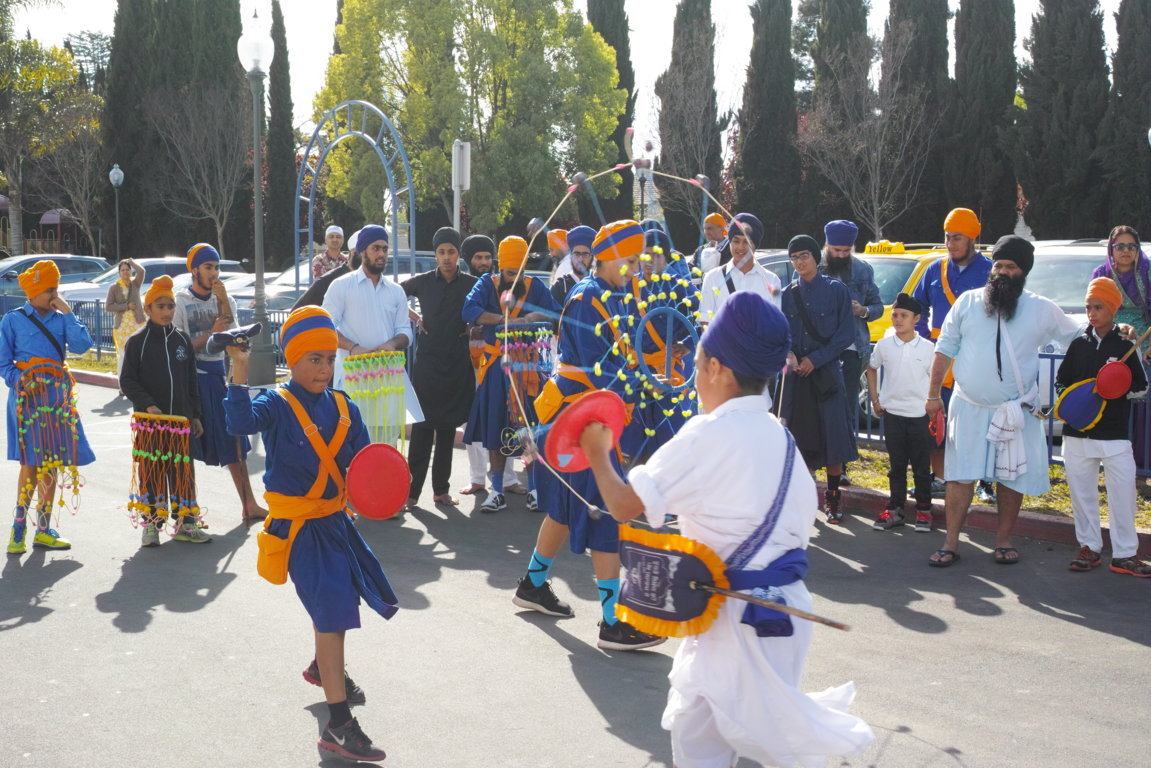